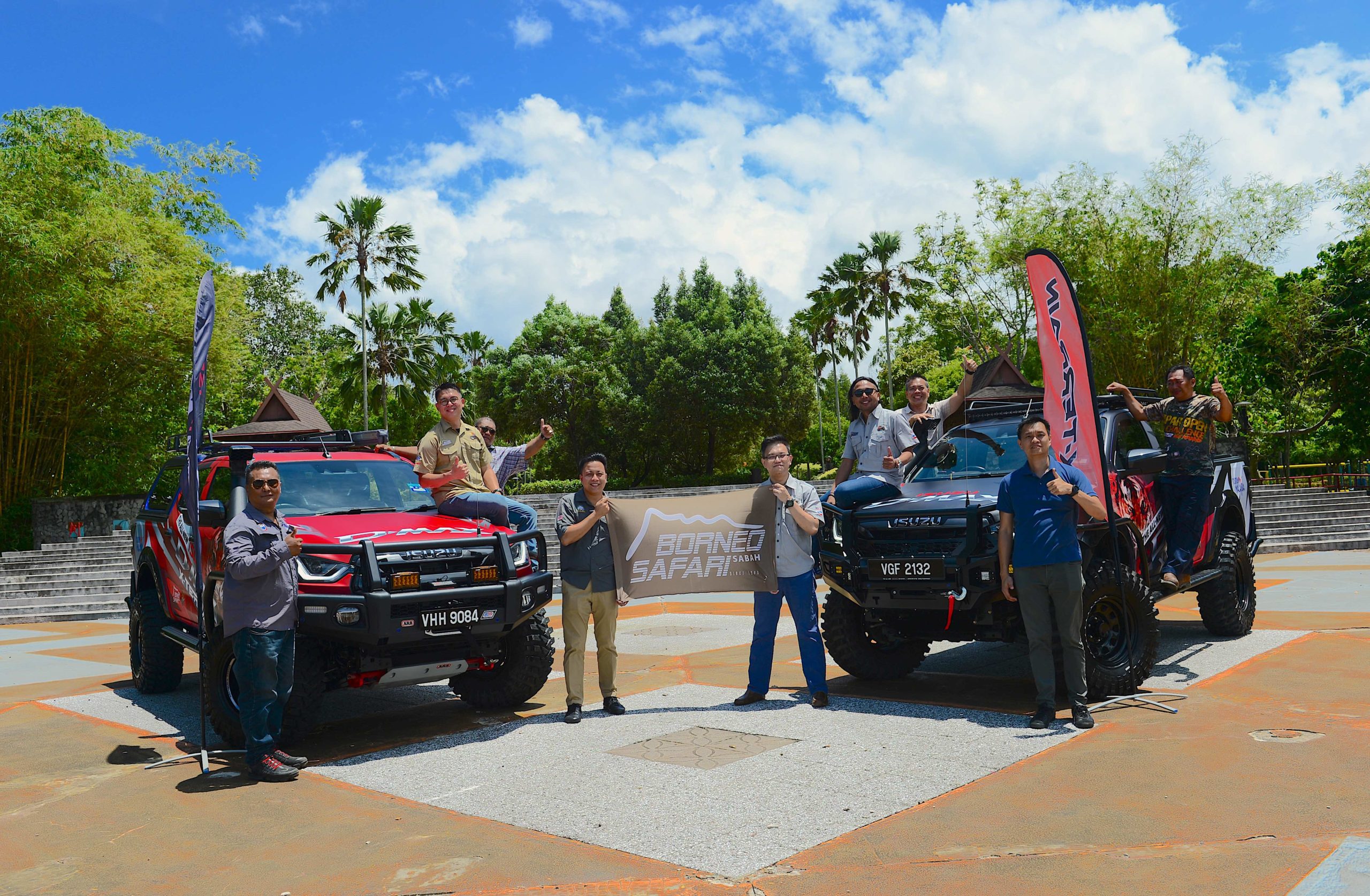 Kota Kinabalu, 13 Oct 2022 – After showcasing its dazzling urban style at this year’s Kuala Lumpur Fashion Week, the Isuzu D-Max X-Terrain is now ready to get down and dirty in this year’s Borneo Safari International Off Road Challenge where three units of the award-winning pick-up trucks are set to perform duties as the official media vehicles.

Sabah Four Wheel Drive Association (SFWDA) President Hj Faez Nordin who received the trucks from Isuzu Malaysia’s Marketing Manager Alan Lee thanked Isuzu for their continued support of the week-long event that will is scheduled to run from the final weekend of October for the first time since the pandemic broke.

This year’s event is expected to traverse some of the most difficult terrain in the lower plateaus of Mount Kinabalu in the region of Kota Belud. While magnificent views of the mountain and crystal-clear river flowing waters are on offer, the rocky and rugged terrain poses a significant challenge & experience to man and machine.

“An event of this magnitude requires tremendous support both in monetary terms as well as with the use of highly-capable vehicles. We are very grateful to Isuzu Malaysia for providing us with both once again as the event’s Platinum Sponsor and supplier of the official media cars,” said Faez.

This year Borneo Safari makes a significant return after a two-year hiatus as it will be the 30th running of the event. It will also witness the debut of the all-new 3rd-generation Isuzu D-Max with the flagship X-Terrain tasked to conquer the unforgiving jungles of Borneo.

“The X-Terrain was selected as the flag bearer as it is endowed with a significant array of electronic driving aids. Coupled with its highly-engineered mechanical components, we believe the D-Max X-Terrain combines the brains and brawn required to become one of the most capable modern off-road vehicles in the event,” said Chief Operating Officer of Isuzu Malaysia Kenkichi Sogo. The Isuzu D-Max X-Terrain will now follow in the long tradition of service as the official media cars in the Borneo Safari, with both the first and second generation versions of Isuzu D-Max successfully pressed into service in the past.

Follow Isuzu D-Max Malaysia’s official Facebook or their social media platforms to keep up to date with the happenings during the Borneo Safari that runs from 30th October till 6th November 2022. There will even be a Watch and Win web series that will follow so be sure to keep in touch through these platforms to win exciting prizes. 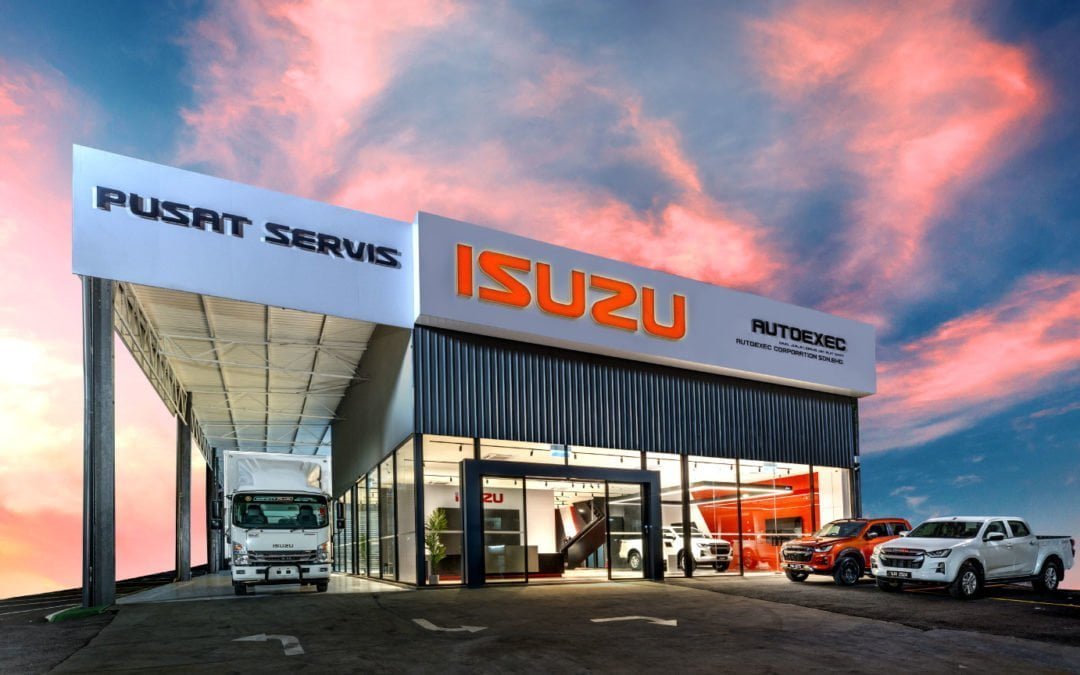 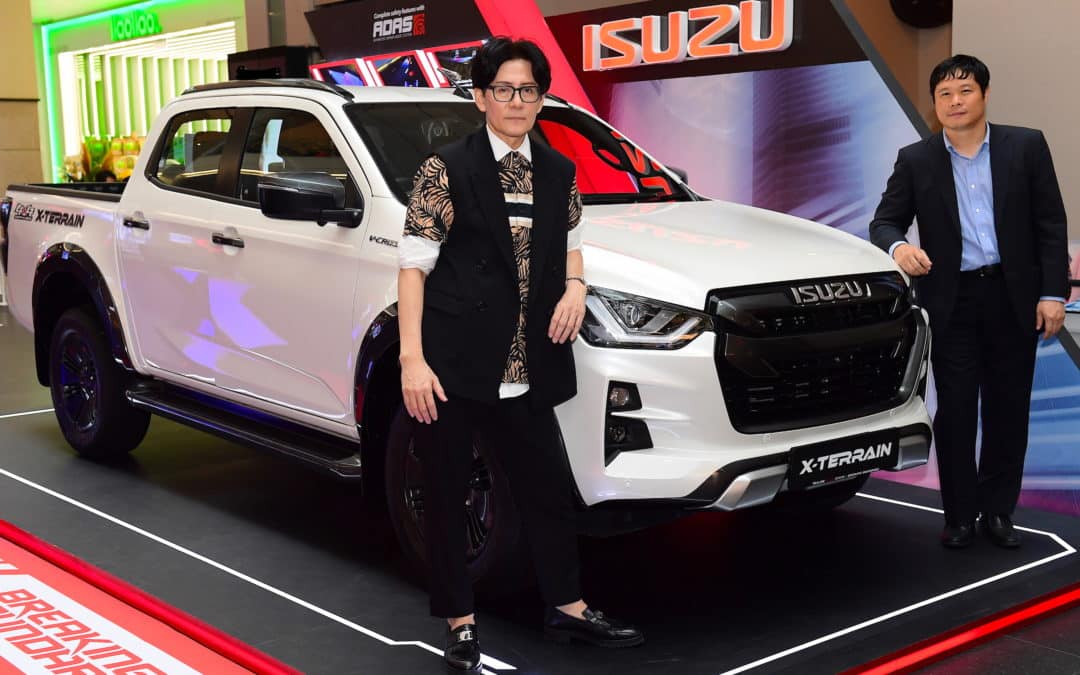 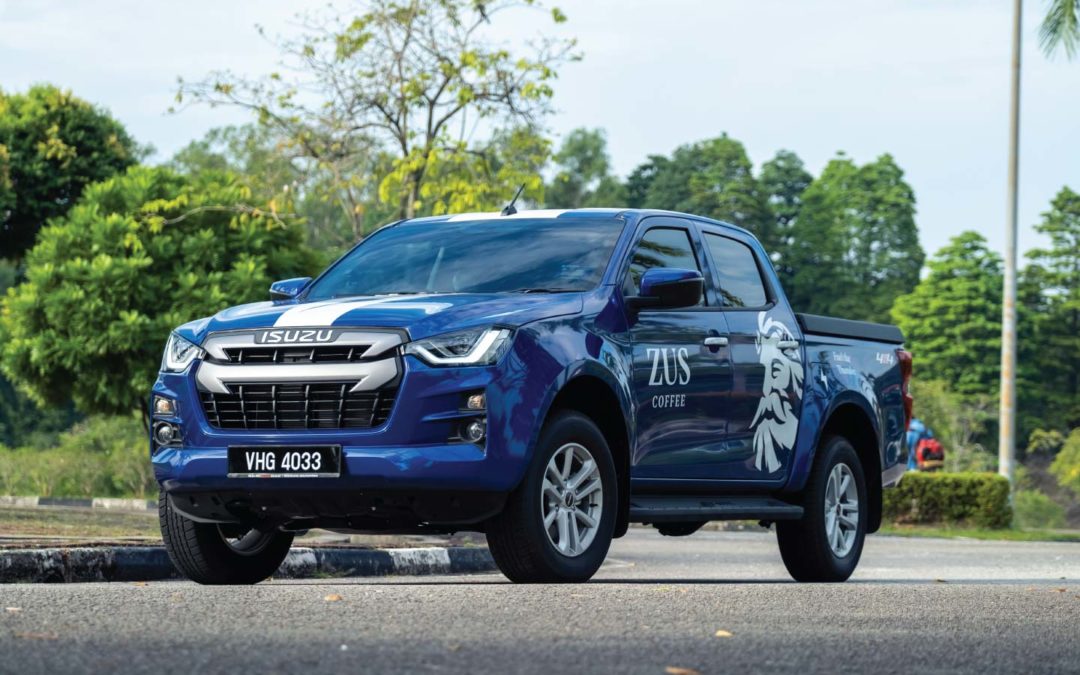