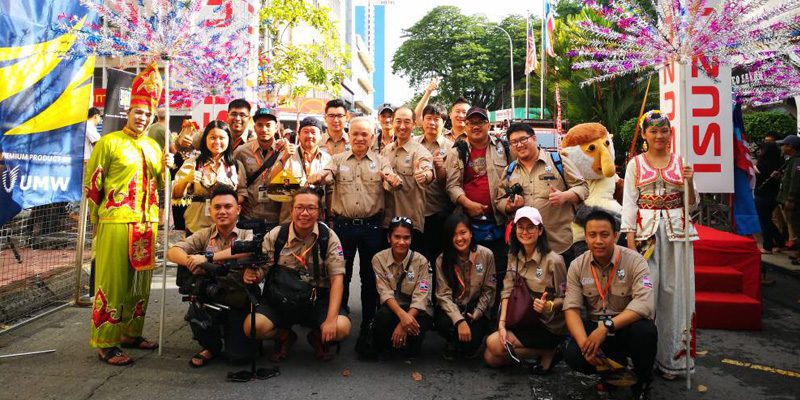 Kota Kinabalu (29th October 2017) â The Isuzu D-Max and Isuzu mu-X are set for Borneo Safari International Offroad Challenge 2017, the most recognised and the largest 4×4 rainforest challenge in this part of the world. This competition will be held in Sabah from 29th October until 5th November 2017.

The three modified Isuzu D-Max âMonstersâ have been the ride for the Isuzu media team for four years since its introduction. These vehicles have contributed well and showed outstanding performance in the Borneo jungle. As a result, the D-Max âMonsterâ was declared Car of the Year twice in Borneo Safari.

Last year, Isuzu introduced the modified Isuzu mu-X âMonsterâ, a seven seater SUV into this event. This vehicle easily handled all obstacles in its way. It became the Borneo Safari Car of the Year despite all the challenges and bad weather that made the Borneo Safari 2016 the toughest challenge in recent history. This âMonsterâ operated well just like the rest of the other three âMonsterâ veterans and was able to stand together with the D-Max in terms of its performance.

In Borneo Safari 2017, Isuzu Malaysia remains as the Diamond Sponsor. They have been a steadfast sponsor for the last eleven years. Sabah Four Wheel Drive Association President, Faez Nordin thanked Isuzu Malaysia for their never ending support during the Handover Ceremony that took place at Kota Kinabalu. The COO of Isuzu Malaysia, Masayuki Suzuki was present to hand over the companyâs sponsorship contribution to the Borneo Safari 2017 committee members.

âWe at Isuzu Malaysia are proud to be able to participate again in this challenge as the diamond sponsor. The 4×4 motorsport has always been close to our hearts, and we hope to continue to support this international event for many years to comeâ, said Masayuki Suzuki.

The 27th Borneo Safari began in Kota Kinabalu on 29th October 2017. The 8-day event was flagged off at Tong Hing & Sabah Custom Department. The participants will go through a diverse and challenging rainforest terrain. This yearâs route will go through Kampung Lingan and Kampung Karamatoi before proceeding to the hardcore session for 5 days without respite to Kampung Mikik.

During this Borneo Safari event, we are special thanks to our sponsor, Coleman Malaysia. In order to let Isuzu participator feel confortable during the campsite in safari, they are sponsor very useful item suck as headlight, portable changing room,Â  a set of the pan for cooking and sleeping bac. It is a very usefull in the jungle and keep us convientient in the safari environment.Â 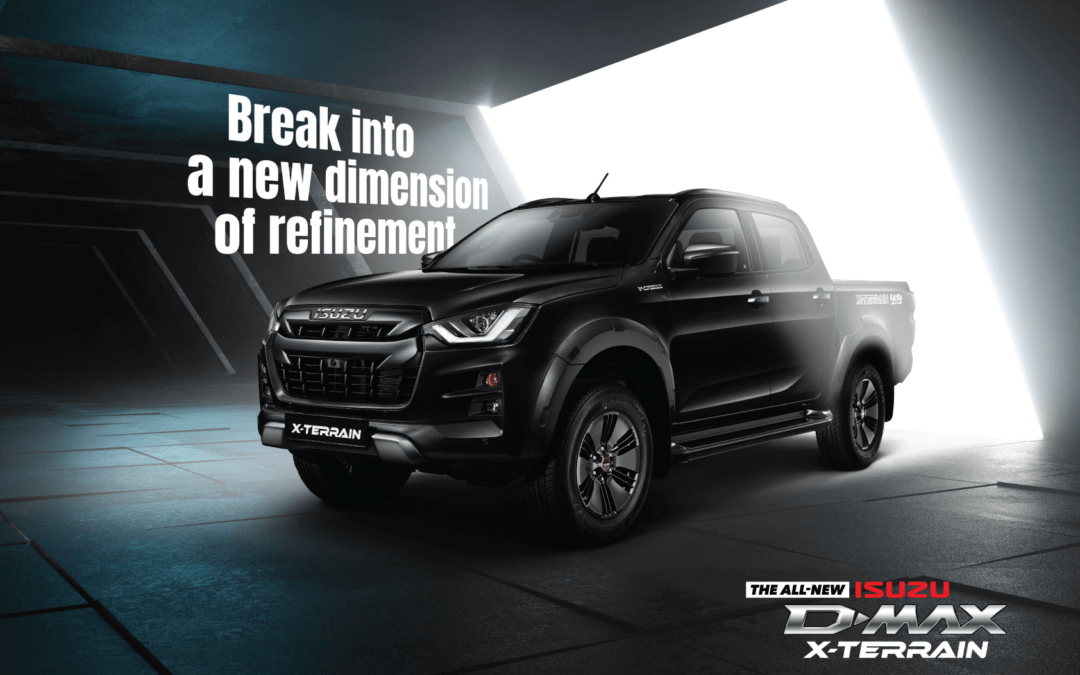 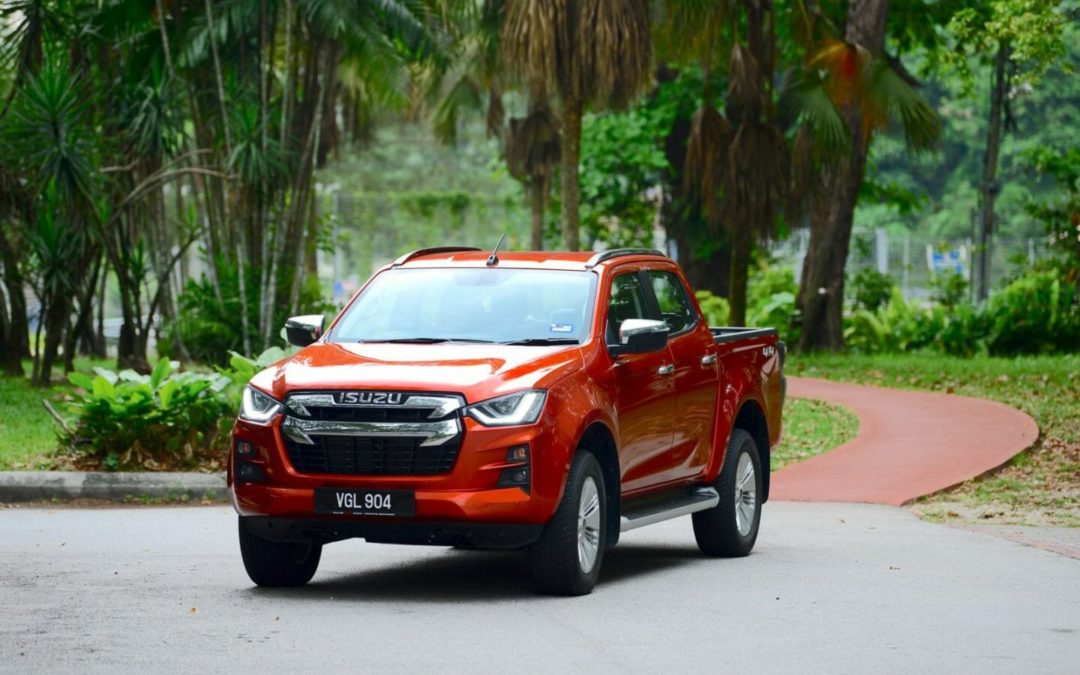 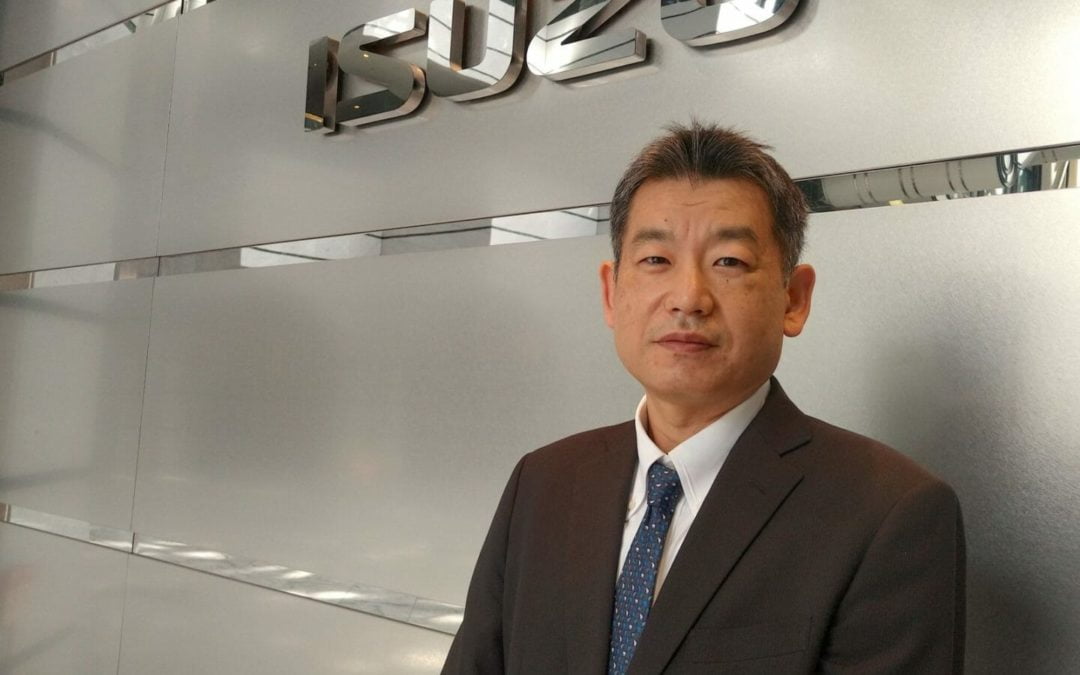